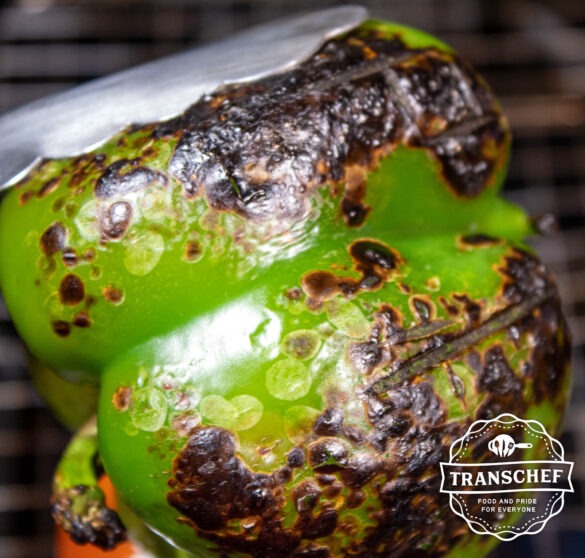 Growing up, I spent a good bit of my early years living on a farm just outside Crawfordville, Fla. The majority of the food we grew was for our personal use. We’d grow the normal stuff you’d expect… tomatoes, watermelons, okra, bell peppers and greens were pretty much always on the list to plant. As you’d expect, we’d do various things to preserve the fruits of our labors. The most commonly used method was canning. (Followed by open-air dehydrating.) 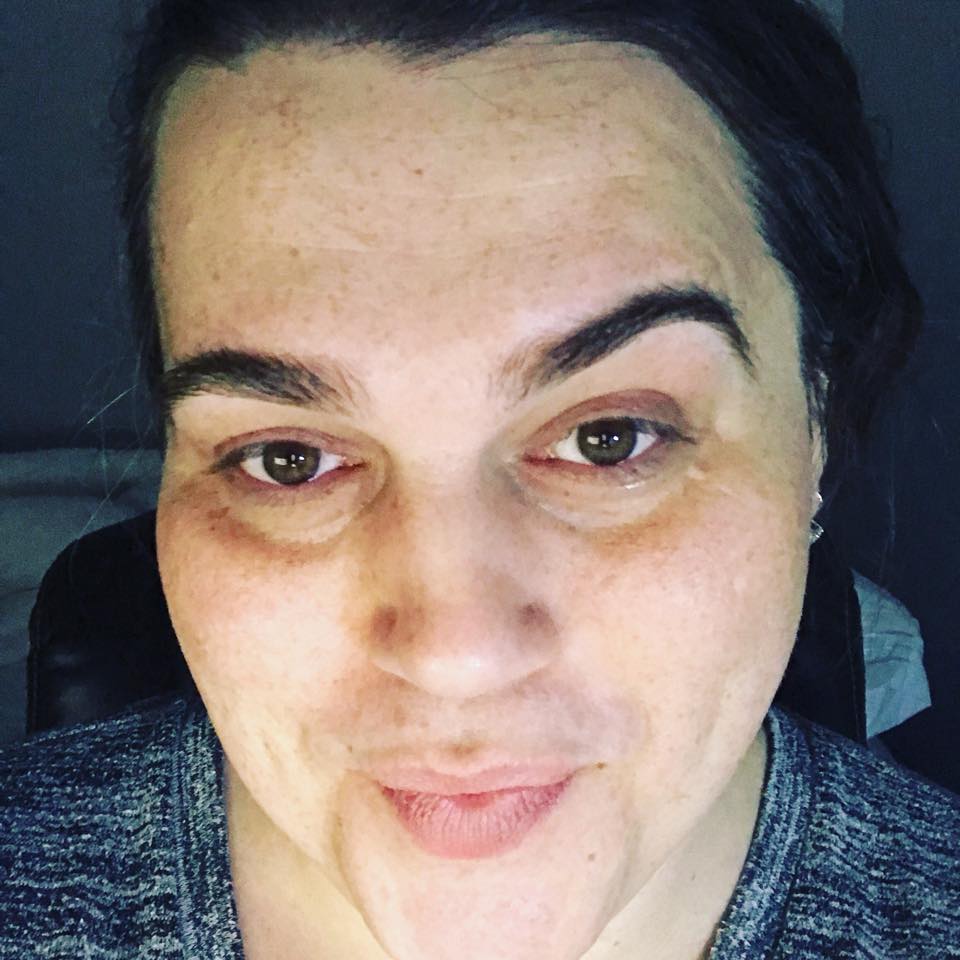 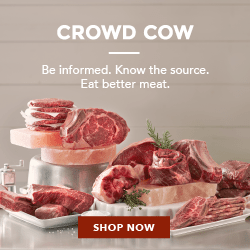 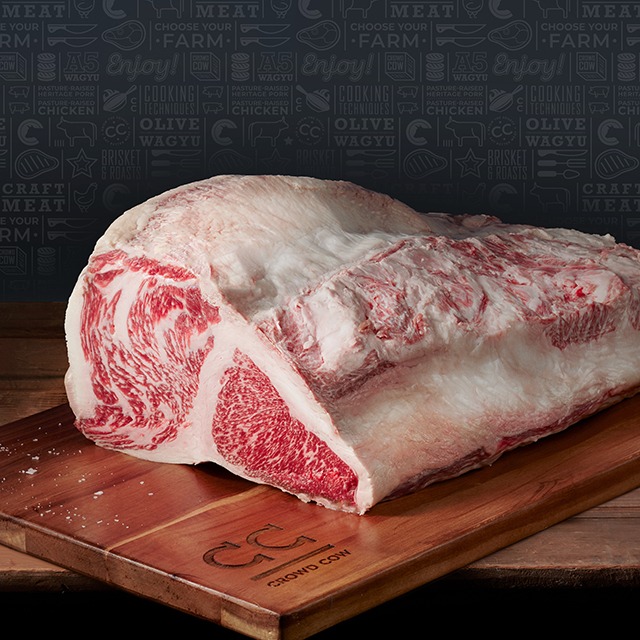